Cincinnati used the run game as their identity early in the season, but have since switched to leaning heavily on their passing attack. Over the last eight weeks, the Bengals are 68% pass-heavy when the game is within a score – which is the fifth-highest rate in this span behind only the Jets, Dolphins, Rams, and Buccaneers. With their emphasis on the passing game growing, Joe Burrow is on fire after a slow start and is averaging 309.5 yards on 35.2 passes per game in his last six outings.

Meanwhile, the Raiders have stuck to passing way more as Derek Carr is having a career year. OC Greg Olsen has called the fifth-most pass-heavy offense when the game is within a score over the Raiders last four games (66% pass | 33% run). As a result, Carr has continued playing strong with 305.3 yards per game in this span. While both of these offenses don’t jump off of the screen in terms of pace and play volume, there is a path to this game turning into a shootout with both of these passing offenses rolling in hot.

It’s not a welcomed road trip for Cincinnati into hostile Las Vegas territory after suffering their own consecutive defeats. And the WR leading the charge for the Raiders has been Hunter Renfrow since before the season began. The only opponent to limit Renfrow this season stands as Bryce Callahan — may he receive a swift recovery from surgery. With 7.7 targets/game, Renfrow has covered value in six-of-nine, and scored in his last two.

Between Tee Higgins and Tyler Boyd, Higgins has been the superior of the two against the Raiders’ typical coverage shells, and he’ll face the overly-generous coverage of Brandon Facyson — how badly Las Vegas must regret cutting Rasul Douglas. Boyd will be dealing with one of the top-three breakouts at nickel this season in Nate Hobbs.

Is this a bounce-back spot for Joe Burrow? Graham thinks so. Here’s his take from Start/Sit:

“After having two weeks off to stew over getting stomped by the Browns their last time out, Joe Burrow finds himself in a nice spot against this sliding Raiders defense. Over the last five weeks, Vegas has given up the fourth-most FPG (21.0) and a league-high 2.8 passing TDs per game. Before his poor showing in Week 9, Burrow had one of the safest floors in fantasy going with weekly finishes of QB11, QB17, QB9, QB1, and QB9 in his previous five games. Fire up Burrow confidently this week.”

We know what to do with Burrow’s top receivers — Ja’Marr Chase and Tee Higgins. But what’s happened to Tyler Boyd?

Believe it or not, Boyd’s usage isn’t down as much as you’d think.

Last season, Tyler Boyd saw 110 targets. That accounted for 18.9% of all of the Bengals throws.

Still, the production isn’t there, Here’s Scott Barrett from Start/Sit:

So, you’ve probably already got the message by now, and have no intention of starting him. But in case you didn’t, you’re especially not starting him this week, against a Raiders defense that ranks 5th-best in FPG allowed to opposing slot WRs (10.1). Las Vegas’ rookie slot cornerback Nate Hobbs has drawn immense praise from Greg Cosell on all of our recent shows, and rightfully so, he currently ranks as PFF’s No. 6-highest graded CB. Boyd is an easy “sit” this week, and ranks as just a low-end WR4 in our projections.”

And Joe Mixon is obviously a stud now. Now fully recovered from his ankle injury he suffered in Week 4, he is running 21.3 routes per game over his last four outings. For reference of how great of a role that is, Alvin Kamara is running 21.7 routes per game – which is 12th-most among RBs. Mixon is the RB2 in FPG (22.8) behind only Jonathan Taylor over the last month. He’s, obviously, in your lineup.

The Raiders laid an absolute gigantic egg last week against the Chiefs, and it brought to mind a lot of the previous Raider midseason collapses. And fans are obviously worried. But overall, this is a good matchup for Derek Carr and company. I think the guys I trust most are Hunter Renfrow and Darren Waller, and frankly, I only “trust” Waller through the lens of the tight end position — he’s been a disappointment overall.

Meanwhile, Josh Jacobs has been limited in practice this week with a knee injury, and he couldn’t get going last week with the awful gamescript against the Chiefs.

Anyway, here’s one of my favorite quotes from the 2021 season, courtesy of Renfrow.

#Raiders WR Hunter Renfrow, on DeSean Jackson's catch and fumble: Focusing on the positives, that was a heck of a play. 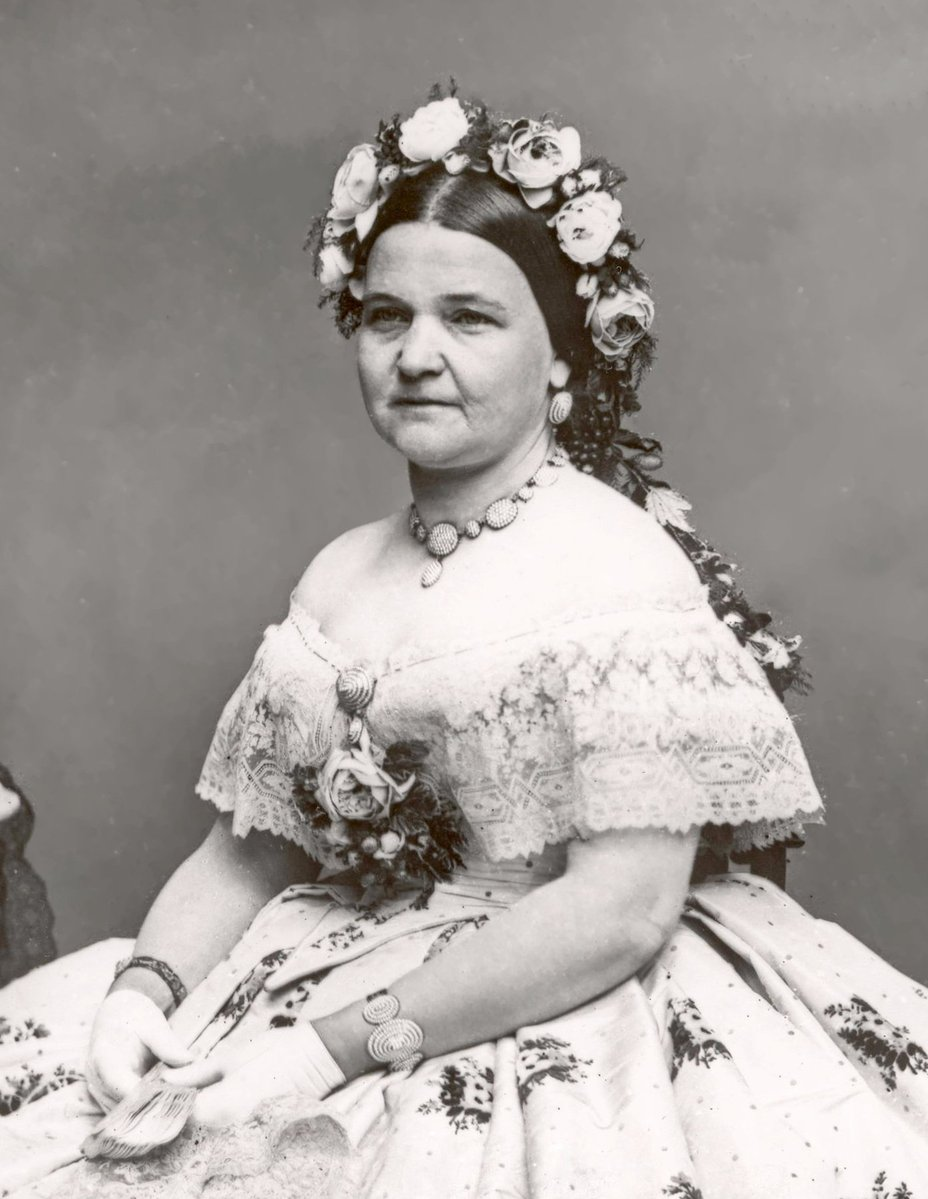