This is the game right here. Overall, we have the quickest and highest volume matchup in adjusted combined pace and plays on tap here. The Chargers have been playing fast and throwing a ton all year long and, outside of one blip on the radar back in Week 6 vs. the Ravens, they’ve now put up 30, 28, 47, 24, and 27 points in five of their last 6 outings. The Chargers are throwing at the second-highest rate above expected in neutral situations (game within a score in 1st-3rd quarter) and will have no issue taking a very pass-first plan against a Minnesota secondary that was just diced for 325 yards and 2 TDs by Cooper Rush and 266 yards and 3 TDs by Lamar Jackson.

The big question in this game is which version of the Vikings shows up. Minnesota has been a roller coaster ride all year long and have now put up 30 or more points four times in their last seven games while scoring just 7 (vs. Browns), 19 (vs. Lions), and 16 (vs. Cowboys) points in their other three outings. While Kirk Cousins has been less-than-stellar as of late, this sets up as a run-heavy game plan against a Chargers run defense that is getting shredded. L.A.’s opponents have tried (and succeeded) at running the ball at will against them as they are facing a run at a massive +10.8% above expectation.

As with all elite fantasy QBs, we are left deciding which of at least two receiving options will eat each week. For Los Angeles, we obviously need to decide between Keenan Allen and Mike Williams. The optimal path toward differentiating the upside of the two this week is by determining what the Vikings are willing to allow. Minnesota was pummeled for the most receptions and resulting yardage on targets of 20-plus yards last season. Co-DCs Adam Zimmer and Andre Patterson employed a significant scheme rotation shift that cleaned up that area quite well. They are currently limiting opponents to the ninth-fewest FP/CS on 20-plus throws. But as with Philly last week, that favors Allen.

Obviously, the dueling lawsuits involving Dalvin Cook are serious — no matter which side is telling the truth. Having to write about this stuff when it comes to fantasy football is as gross as it gets, so I’ll let an actual lawyer lay it out. The following is a Twitter thread:

Ok I've got a window in between law guy stuff and dad guy stuff so let's do it.

When I saw the initial reports about Dalvin Cook my eyebrows were raised, but when I examined the civil suit this case went to another level.

Cook is going to play this week. Who knows if he’ll play in future weeks.

Anyway, could we see Kirk Cousins forcefeed Justin Jefferson with targets in this game? If OC Klint Kubiak had his way, sure.

#Vikings OC Klint Kubiak on Justin Jefferson having just nine targets in the past two games combined (with five catches): "You don't want to come out of games with Justin having those type of targets."

Say Klint, if only you had a say on that… 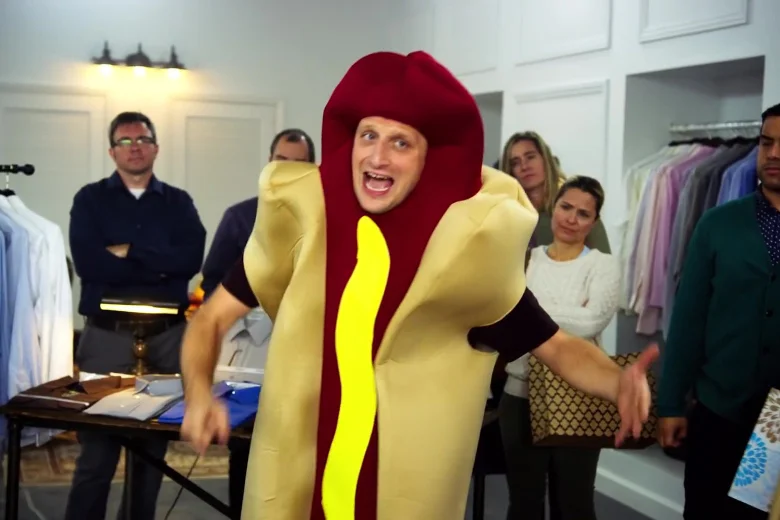 Jefferson and Adam Thielen should have success against a Charger defense that lost yet another CB when Ryan Smith tore his ACL last week… but the Chargers are also the NFL’s top run-funnel defense and are facing an excellent Viking run game.

“Cousins has been phenomenal this season, ranking 3rd-best among all QBs in PFF Grade, and a lot better for fantasy than I thought possible; ranking 10th-best in FPG (20.2), sandwiched in between Patrick Mahomes (21.8) and Russell Wilson (19.9). But he’s just a high-end QB2 for us this week, in a brutal matchup against the Chargers.

Obviously, this matchup is far more advantageous to Dalvin Cook, who we like as a top-4 option this week.”

Wes mentioned above that he thinks this game is more a Keenan Allen than a Mike Williams game, based on how the Vikings are playing coverages now. Well, Graham has more on Williams from the Week 10 Stat-Pack:

Speaking of knees, Allen was added to the injury report with one this week, but it doesn’t appear much to worry about. (He’s officially questionable.)

For RB Austin Ekeler, the Vikings will be down two front-seven defenders — LB Anthony Barr and DT Michael Pierce.