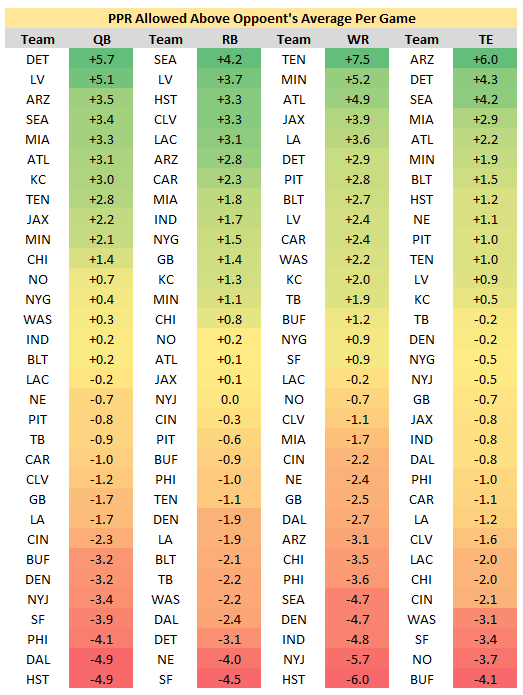 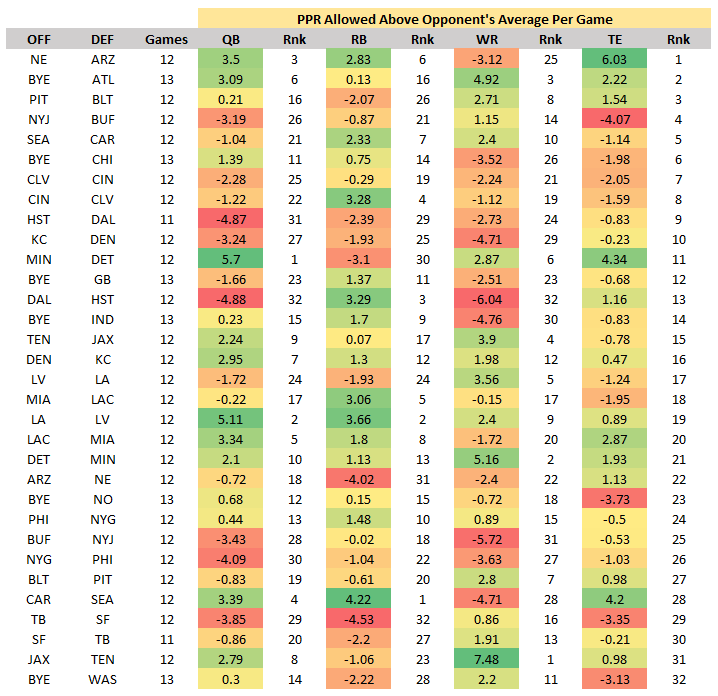 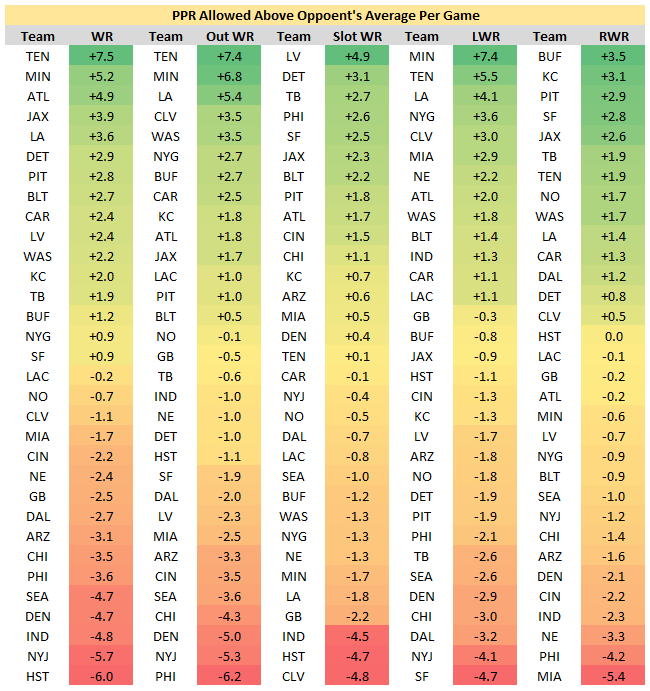 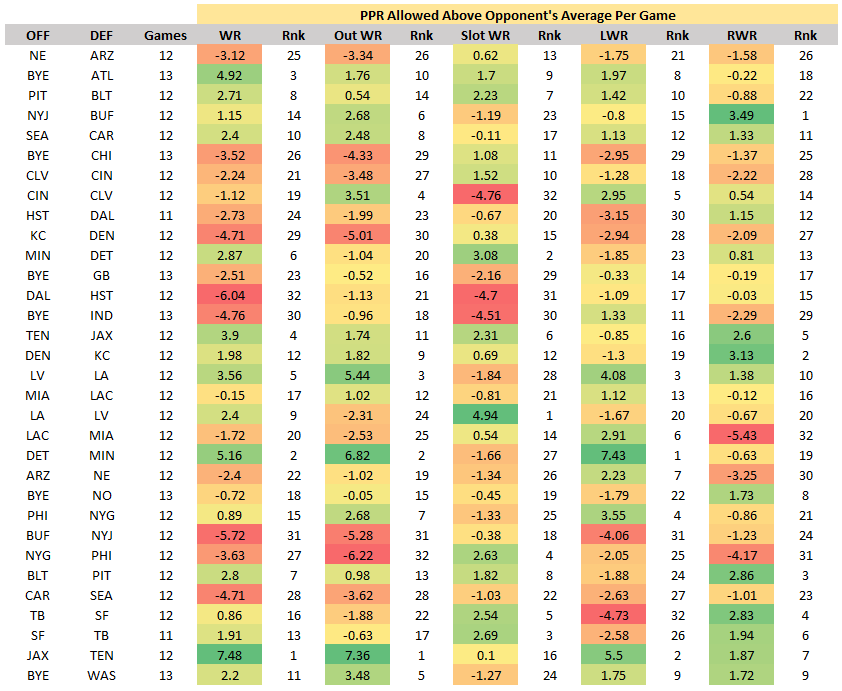 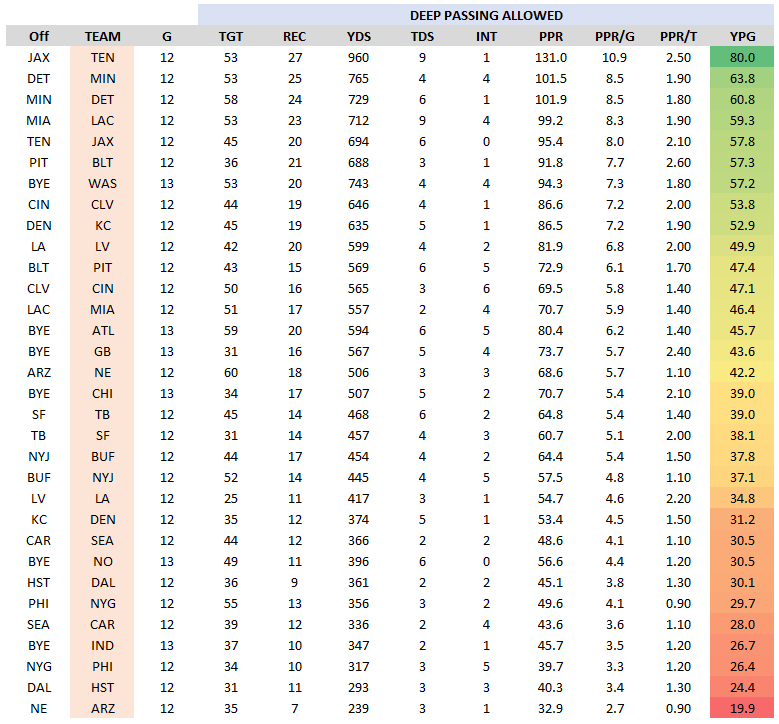 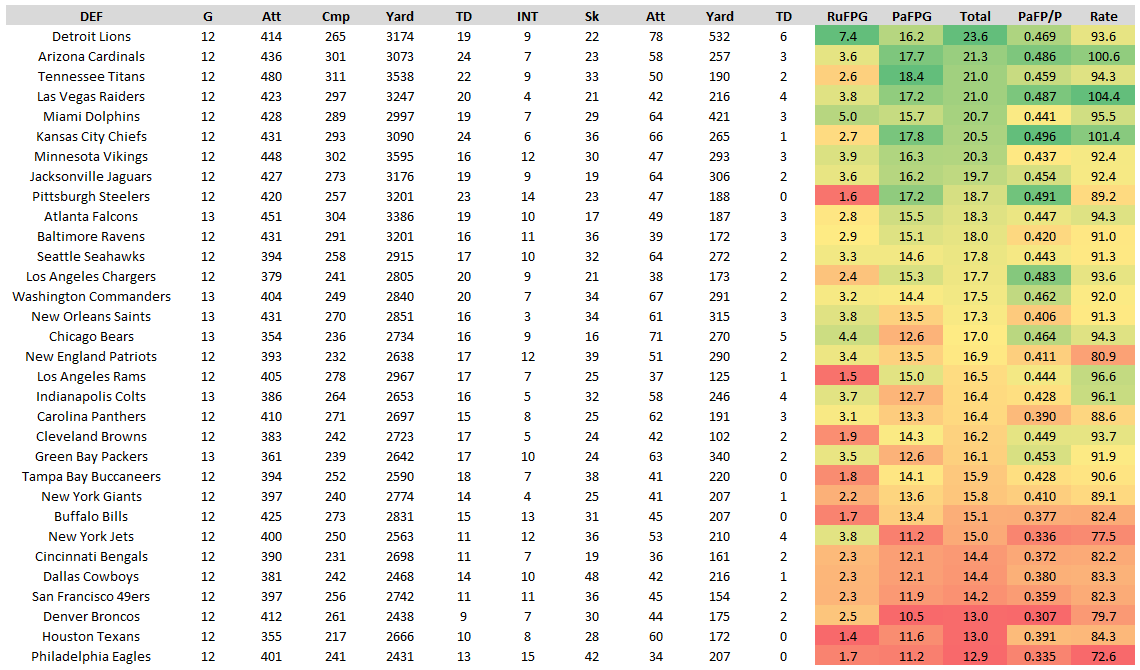 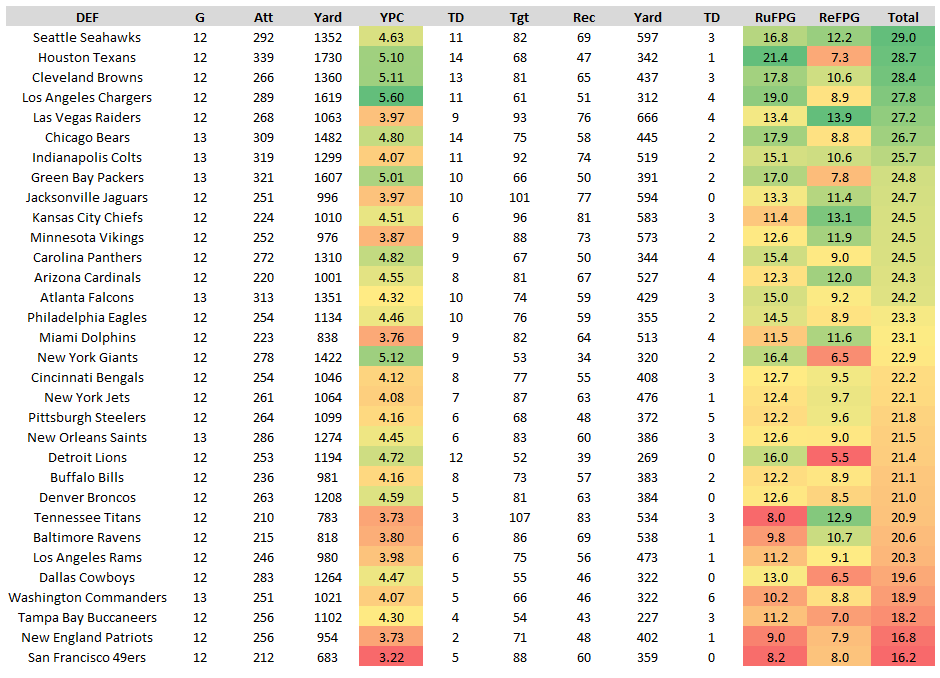 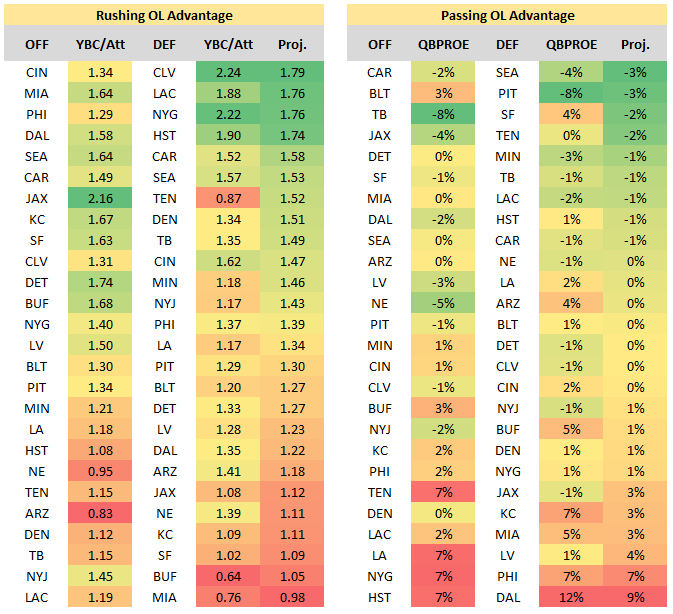 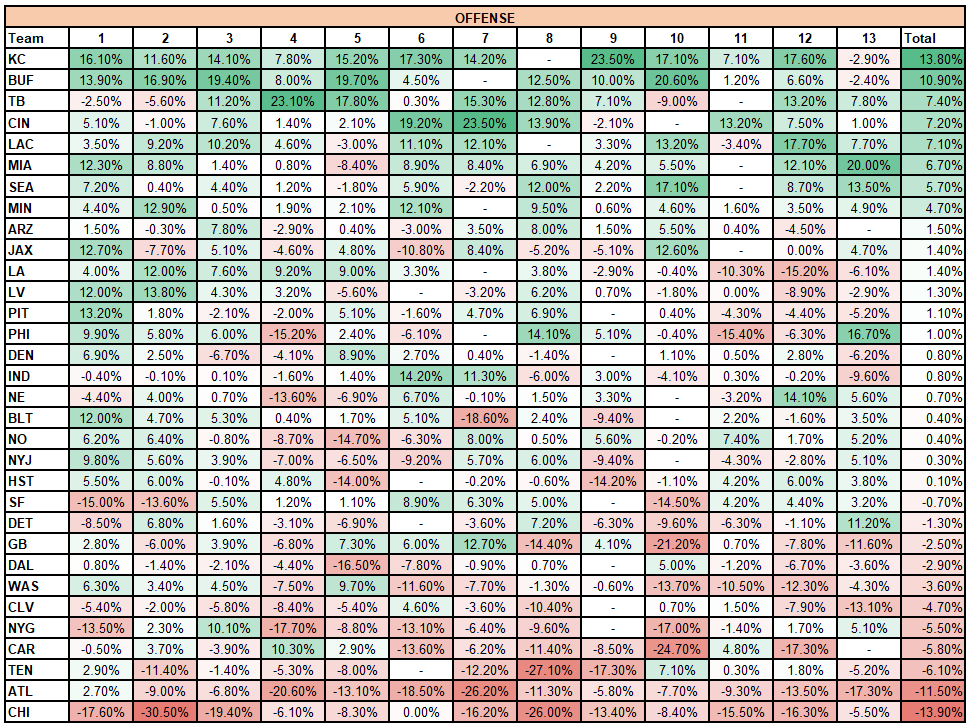 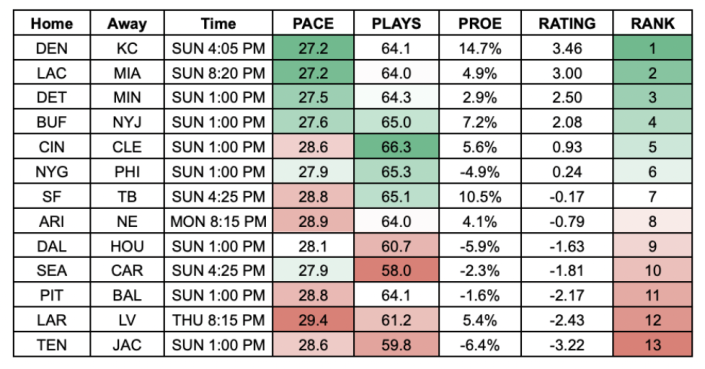 Greg Dulcich was the beneficiary of the Courtland Sutton injury. He had a season high 60% of the team's first read targets in Week 13.

Andy Dalton quietly not bad for any kind of football pic.twitter.com/i0Y7nzm0Za

**only two players have hit a 22% target share in each of their last 6 games:

If over the full season, those numbers would rank:

The record for red zone rushes by a QB is 42, held by two players: