The playoffs are here! Hopefully, you come through this week unscathed with all of the COVID news breaking – but the War of Attrition lives on for another week. 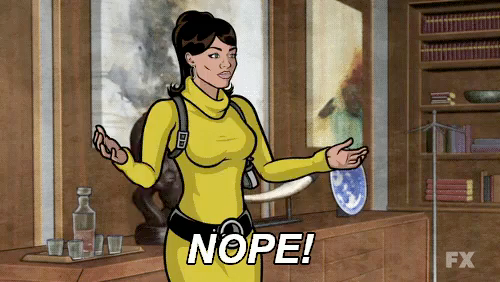