I’ve started to hit the BestBall10 drafts hard since the NFL Draft concluded, and I’ve honed in on my favorite quarterback-receiver “stacks” for the season. “Stacking” is one of my favorite strategies when I draft my quarterbacks and receivers in the mid-to-late rounds in best-ball formats. It’s been a popular (and winning) strategy in the DFS community for years. If you’re not familiar with stacking, it’s picking multiple players from the same team — or game for DFS — whose fantasy production is correlated.

You don’t need me to tell you that if a quarterback has a huge passing day (or season) then there’s a good chance his receivers also posted strong production. Stacking players from the same passing game does bring in more risk if the passing game fails to produce but the potential upside outweighs the downside for me.

Most best-ball contest payouts are heavily weighted toward the winner so I’m more willing to take on some risk for a chance at a big payoff since there’s no difference in finishing in fourth place or in dead last if my stacks don’t work out.

What to Look for in a Fantasy Quarterback

Before I identify my favorite best-ball stacks for the 2020 season in the second part of this article, I first need to identify which quarterbacks I’ll be drafting at various ADP ranges this summer.

Frankly, last season was one of the easiest years I had drafting quarterbacks because rushing production wasn’t being valued enough. Unsurprisingly, the market has made a huge correction this summer to value running QBs properly after Lamar Jackson’s remarkable 2019 campaign.

This year could be as tough as ever to find great values at the QB position later in drafts because this year’s ADP is pretty tight already. Take a guy like Ryan Tannehill, who finished behind only Lamar Jackson in fantasy points per start last season with 22.0. 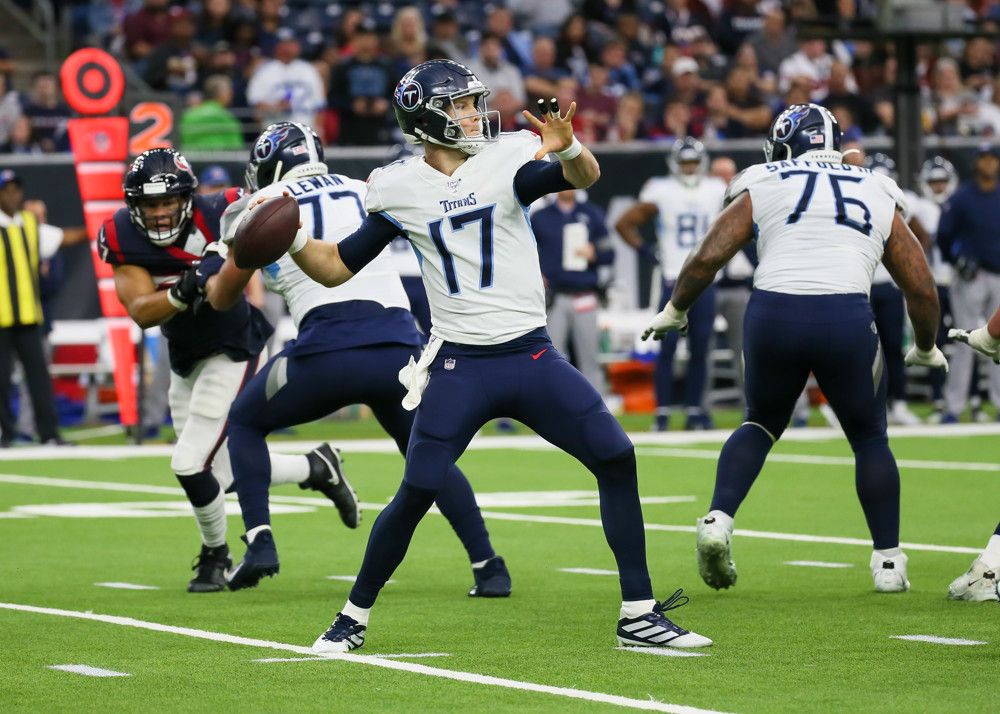 Just a few years ago, Tannehill would’ve likely been drafted two-to-three rounds earlier as a low-end QB1. However, the fantasy community, including me, is concerned about his potential lack of passing volume this year, which has driven his ADP down to the QB18 range.

When I think about upside fantasy quarterbacks, I’m looking for them to check off boxes in four categories if possible…

I also consider other factors like coaching and durability to a lesser extent, but I’m mostly focused on these four areas when I’m drafting my quarterbacks. Let’s put this exercise to practice by projecting out the starting quarterbacks for all 32 teams this season.

ADP Data is from the month of May and courtesy of our partners at BestBall10s.

Identifying Which Quarterbacks to Draft

I’m considering drafting the 17 quarterbacks who scored three-plus points in the four categories based on my projections. I’m also disqualifying three more players to narrow my list down to 14 quarterbacks to target in best-ball drafts.

Lamar Jackson and Patrick Mahomes are being drafted inside the first three rounds, which is far too rich for my blood. There are just too many potentially league-winning running backs and wide receivers being drafted in that range to select a quarterback that early. I also disqualified Tyrod Taylor from my list because there’s too good of a chance that Justin Herbert sees significant playing time this season. 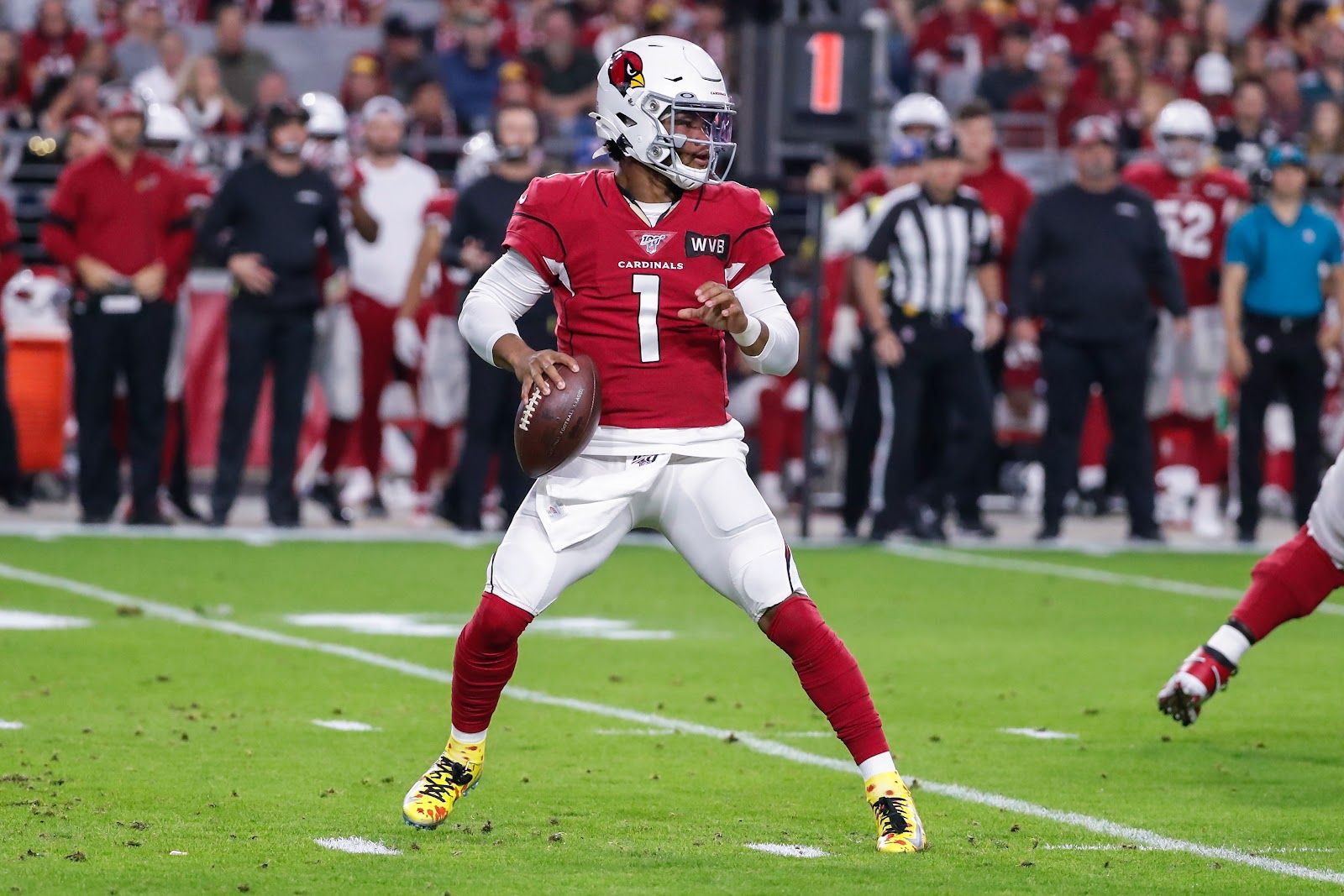 Here’s my shortlist of quarterbacks to draft with my favorite QBs in each tier italicized:

A couple of observations from this exercise… 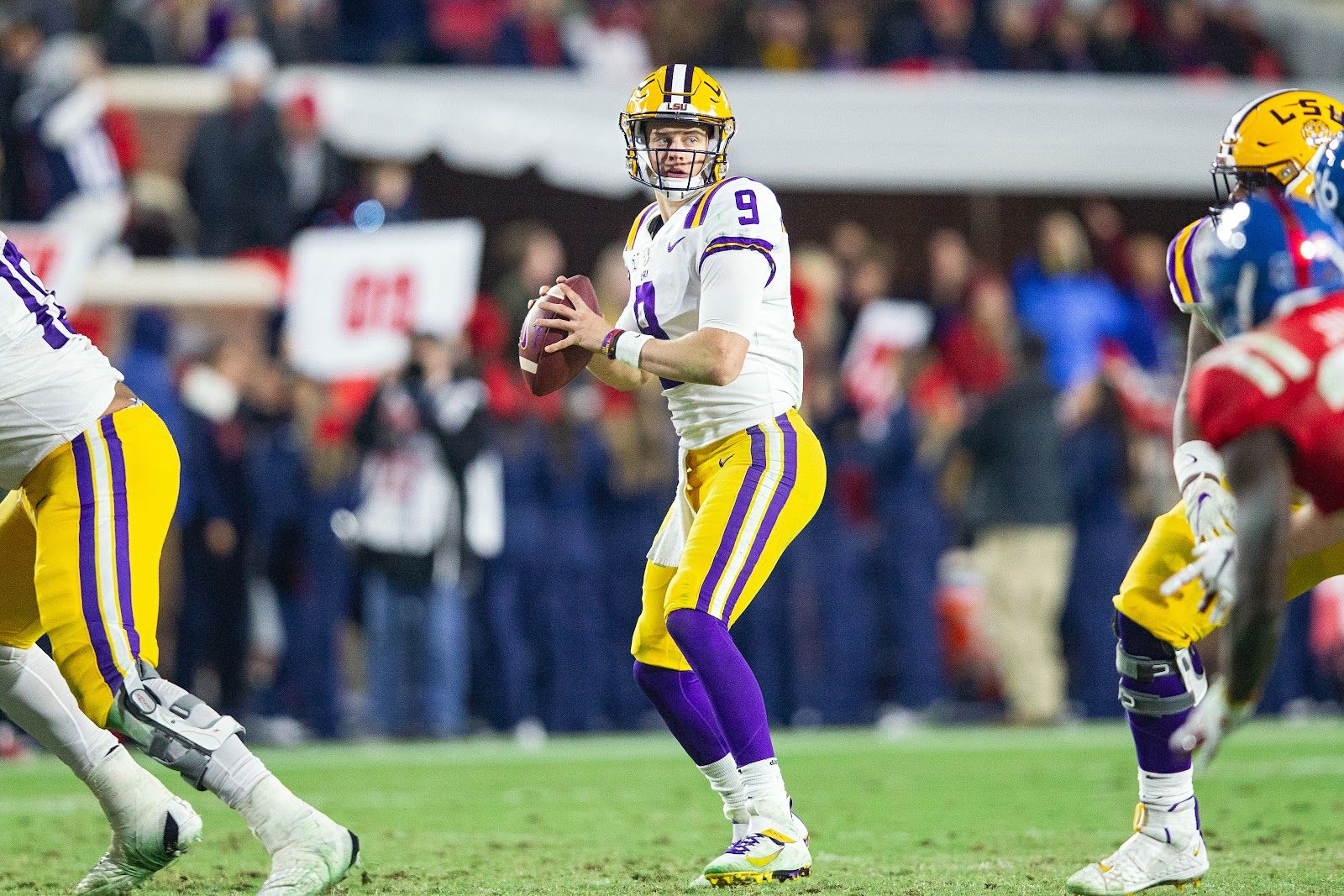 Thanks for reading this far and check out the second part of my Best-Ball Stacks article, released Friday June 5th.