What to Expect: Sports Hernia

What to Expect: Sports Hernia

Sports hernias can be one-off injuries that never return to bother players again (Keenan Allen). Sports hernias can also pop up after several recurrent muscular strains of a different muscle group (Will Fuller). Lastly, they can disappear for years before its cousin injury, hamstring strains, take a player out again (Mike Evans). However it’s important to first establish some basic definitions. These injuries can be tricky and even the medical community disagrees on common terminology due to micro-differences in classifications and even culturally as Europeans most often refer to this injury as Athletic Pubalgia or Osteitis Pubis. The most crucial thing to understand is that these athletic injuries are not a traditional Inguinal Hernia.

Inguinal hernias occur when soft tissue, usually intestines, protrudes from the abdominal cavity. This is a true "hernia" and typically is not seen in NFL players. This is the original term from where "sports hernia" comes from. These hernias are commonly seen in men and repaired with surgery. True hernias always have protrusion of intestines through the abdominal wall.

An "overuse" injury that causes pelvic pain and tenderness with significant inflammation at the pubic symphysis. The theory is that pubic symphysis instability occurs due to repetitive muscle strains on the pubic bones. This is most common in athletes who do a lot of kicking/twisting, so as you can imagine this is common in soccer players. Osteitis pubis is a sub-category under the umbrella of a "Sports Hernia”. The primary difference between this and a sports hernia is this condition tends to be a long-standing issue that waxes and wanes.

Sports hernias cause a deep groin pain originating from either acute micro-trauma or overuse of the abdominals and/or thigh muscles that attach to the pubic bone (pubic symphysis) right above the genital region. These strains can also be from muscles of the hip and or low back. However, it’s easy to get lost in the weeds on which specific structure(s) are affected, which is in part why the medical community can't come to a consensus definition. What’s important is that this is the "Sports Hernia" seen in NFL skill players. Below you’ll see the abdomen and leg muscles that can be involved with these injuries. Photos courtesy here and here. 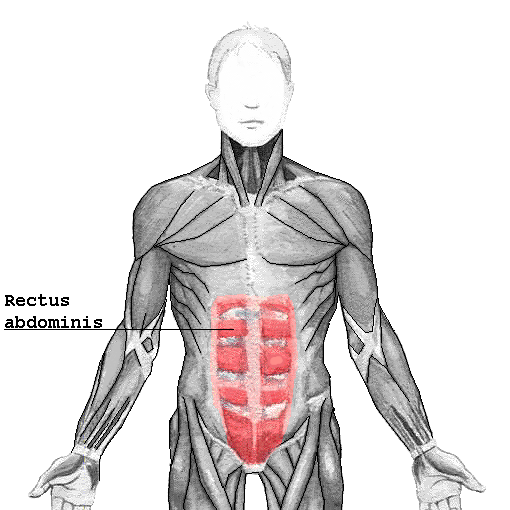 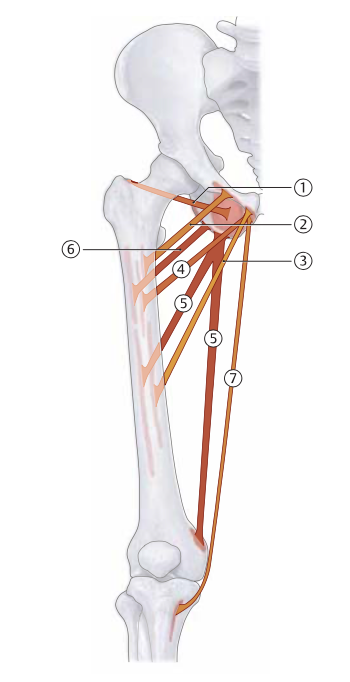 When a player is initially diagnosed with a sports hernia, it’s highly likely that a trial of physical therapy is initiated for4-8 weeks. In this small study, most elite athletes successfully completed physical therapy and returned anywhere from 4-14 weeks. Unfortunately, even though conservative treatment is commonly accepted as effective, there aren't many studies that lay out a template for specific protocols. The research is a mixed bag on whether immediate surgery is more effective than physio, but it’s never a bad thing to avoid surgery. In 2019 DeSean Jackson suffered a sports hernia, rested for seven weeks, but inevitably went on IR for surgical repair. Perhaps if he were younger the course of physical therapy would have been more effective but at the end of the day he’s only a single case study and not much can be taken from his outcomes.

The data indicates this injury can cause a player up to six months of lost time, but those numbers are inflated if the injury occurs late in the season and the season ends before they can come back. On average, if a player has surgery for a sports hernia in any month that’s not the last of the season, they return to play at 58 days on average. The good news is that over a span of almost 20 years, this study on 57 NFL players who underwent sports hernia surgery found that 90% of players return to play and there was no dip in production.

Sports hernias are muscular strains that may be listed as “hip”, “groin” or “abdomen” and at times may even be listed as “osteitis pubis” but there’s no significant difference between them for fantasy purposes. The biggest recurrence for a sports hernia is a previous one. Sports hernias will initially be treated with 4-8 weeks of physical therapy but if this does not solve the issue, players will undergo surgery that will take a recovery time of 58 days if done in any month other than December. If a player has surgery to correct the problem, they’ll continue performing at a high level but play fewer games per season (12 vs. 14) and last a shorter time in the NFL (3 years vs. 4 years).