We’re thrilled to partner with NFFC this year for a number of their high-stakes contests, including their Cutline Championship and their Draft Champions. Our analysts will be participating in several of these drafts, and we will be livestreaming each one of them! Upon conclusion of the draft, we’ll post the final results here. You can also watch each draft on our DVR on our Livestream page. 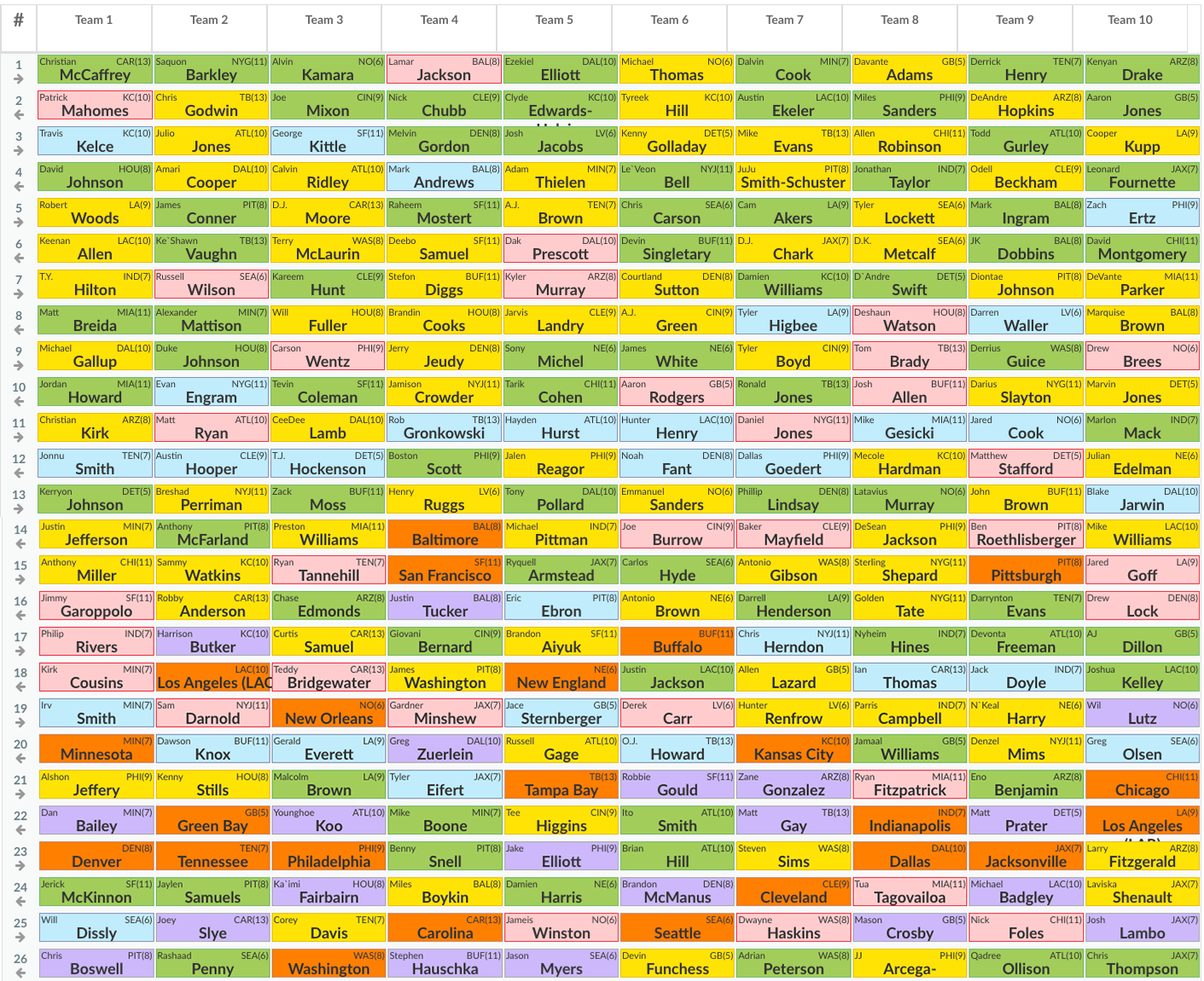 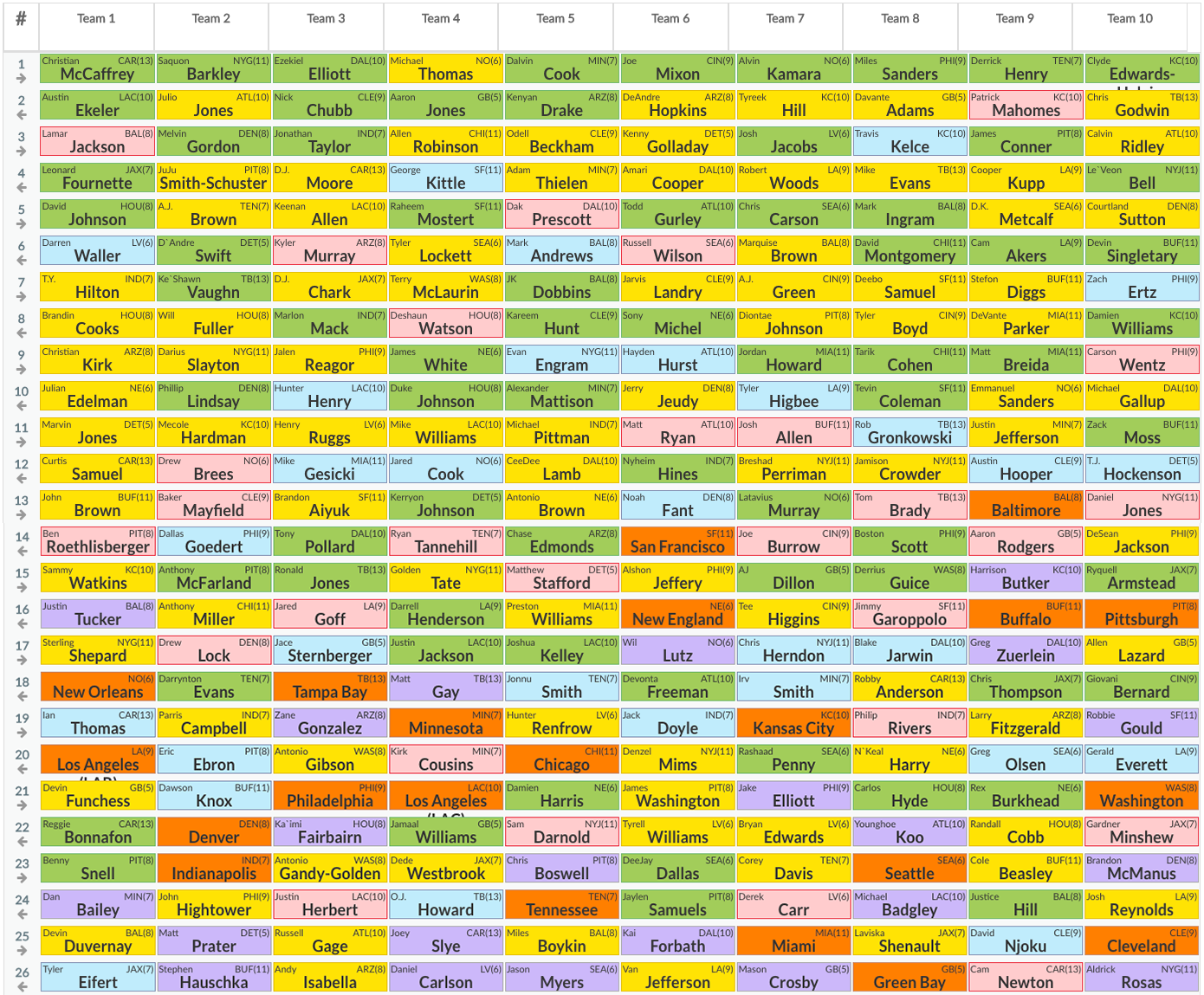 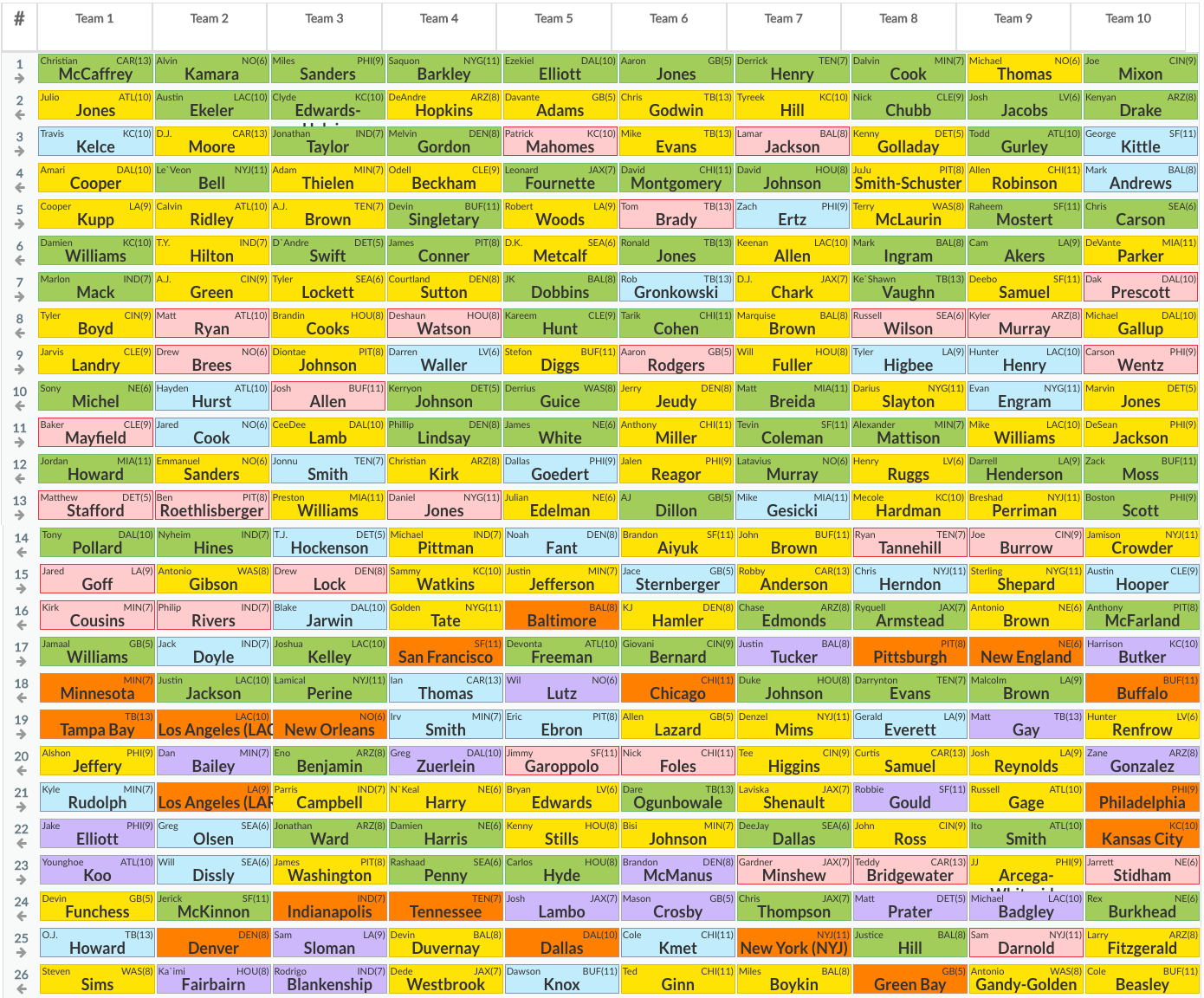 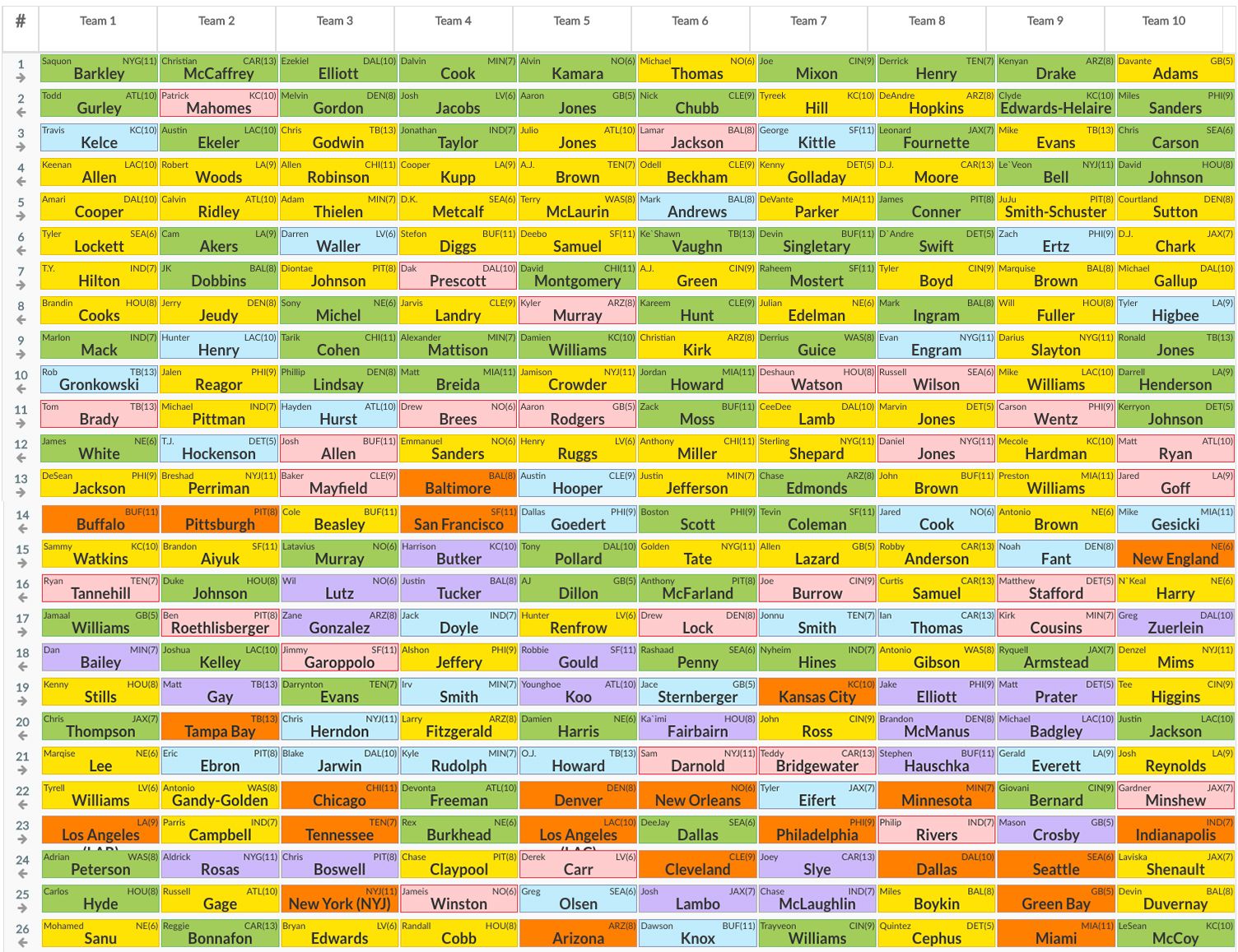 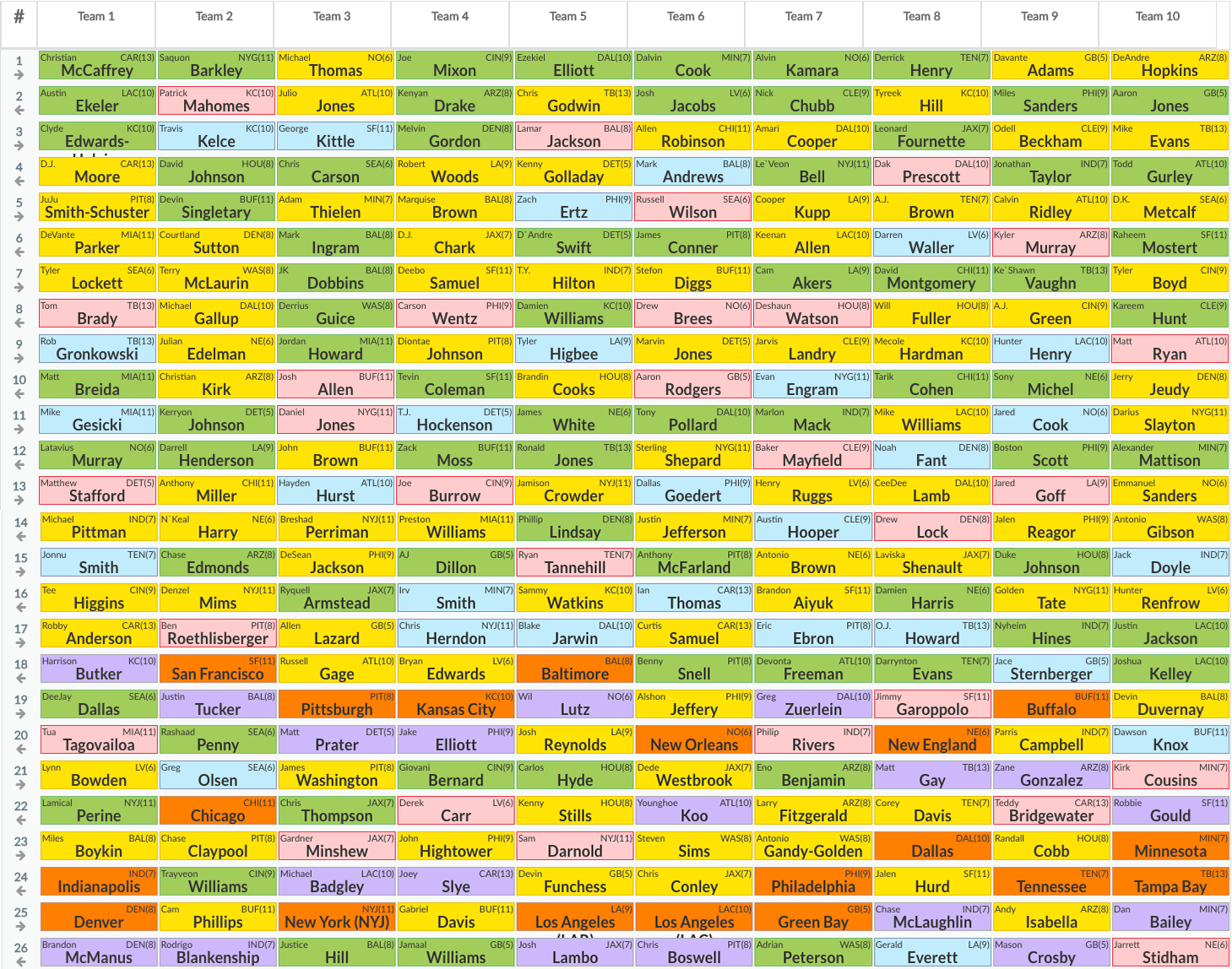 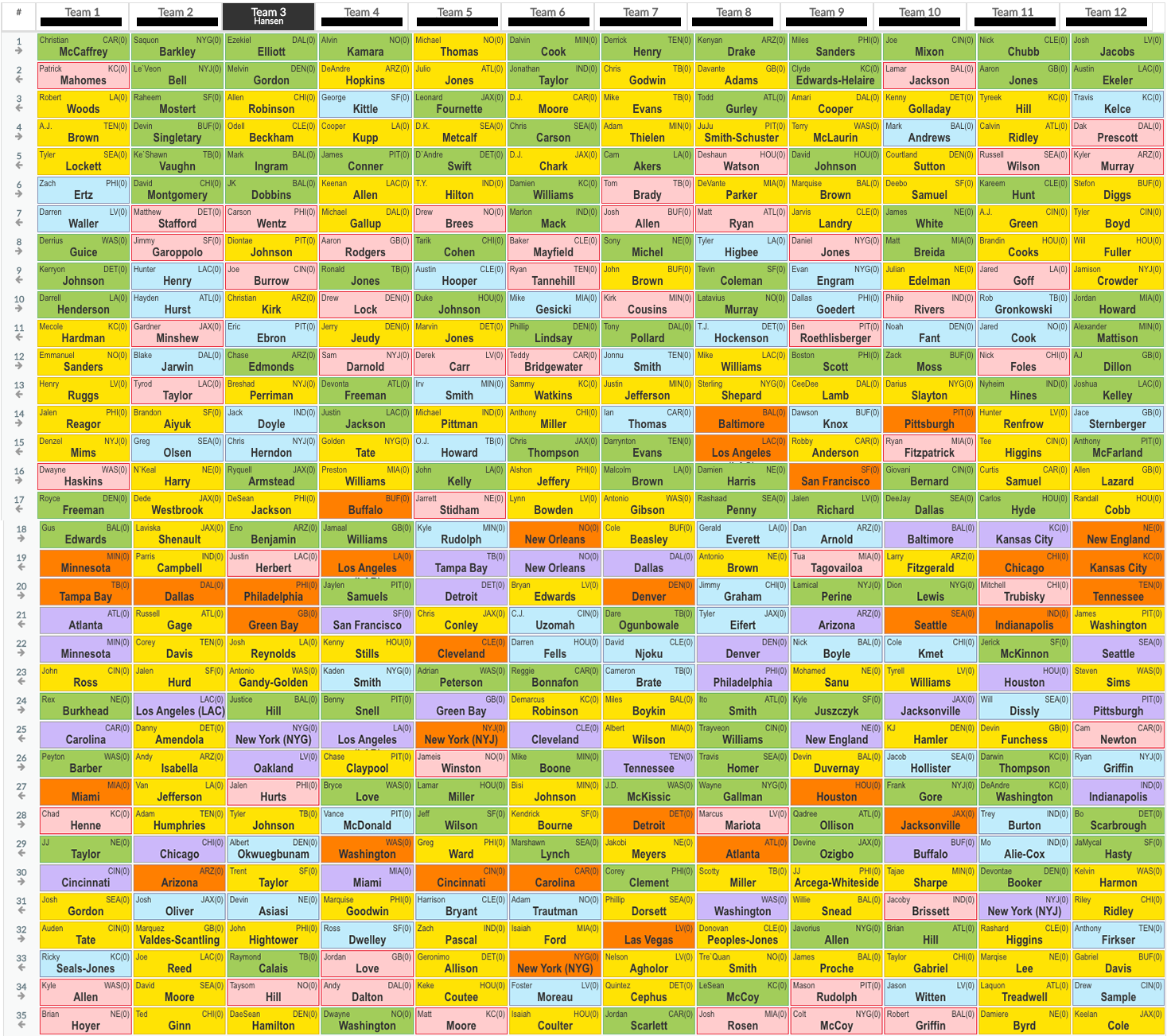 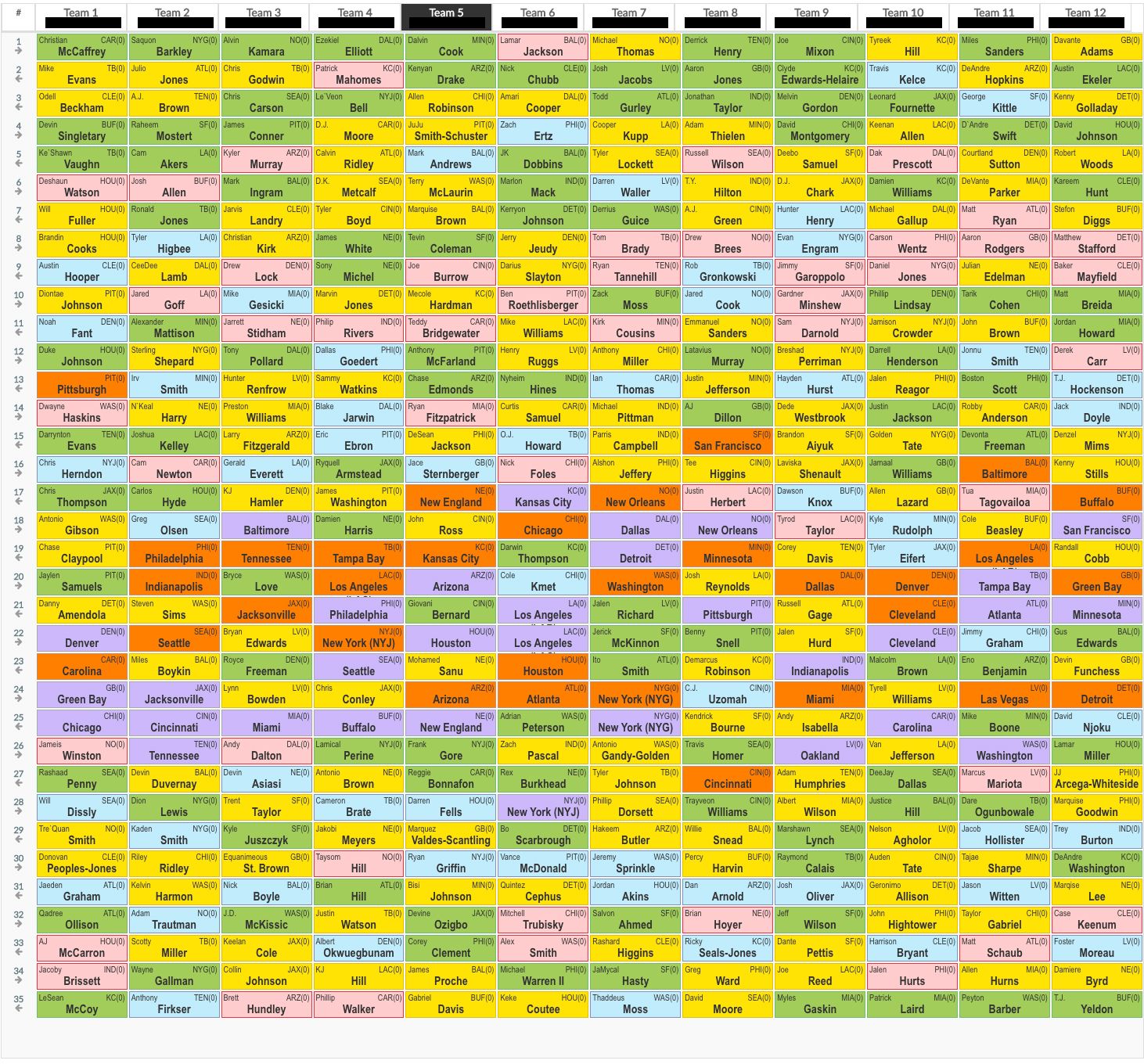