Dealing with four teams on a bye is easy enough. Week 7 schedules six teams for a week of rest. Devoting our efforts toward rostering the highest-owned individuals in Cash/Single-Entry (SE) will be of the utmost importance, and differentiating our lineups in GPPs will be more difficult. Digging into every matchup on the slate to reduce the number of names on our list, the reduced number of teams does nothing to devalue the benefits of concentrating the focus of our DFS investment.

You’ll see a number of coverage metrics throughout this series. The following chart provides the full names for the acronyms and the average numbers for each position group:

If you’d like to learn more about/refresh yourself with each of the defensive coverage shells mentioned throughout this series and other relevant schematic details, utilize the following resources:

Atlanta Dolphins at Miami Dolphins (Over 47.5)

Cincinnati Bengals at Baltimore Ravens (Over 47.0)

New Orleans at Seattle Seahawks (Under 43.0)

From a fantasy perspective, this will be the least exciting Thursday Night Football (TNF) faceoff of the season. Both QBs are banged up. The entirety of one RB committee has been ruled out, the other has been rendered unusable by a 36.6% run rate (18th). Baker Mayfield would be worth a look if not for some troubling numbers, discussed below, from Week 6. The arrows are pointing toward the Broncos stealing this game as road ‘dogs. Cleveland had the look of a team headed toward another playoff run. They still have a 59% chance to earn a playoff bid, but losing at home to Denver would cut that number in half.

It’s always risky placing Cash/SE trust into Thursday matchups. Anticipated ownership percentages released prior to the game’s kickoff are vulnerable to significant alterations as early rule-outs are passed along for those playing on Sunday and Monday. You can roll the dice on the field staying true to those percentages, but the name of the Cash/SE game is minimizing risk. That’s nearly impossible with the TNF playmakers. Perhaps the only matchup that should provide dividends is the one on the schedule for Courtland Sutton. He was brought along slowly over the first two games with low-80% route shares. That number has averaged 93% since.

Far more important than route numbers, Sutton’s target shares have been north of 28% in three of the last five games. And it just so happens that, in all three of those games, Sutton has faced a defense featuring a top-six rate of Cover 3. The Browns haven’t used a top-six Cover 3 rate, but eighth-highest is close enough. Cleveland does add a wrinkle that is different from those three other defenses: they feature the highest rate of Cover 4. However, over the last three seasons, Sutton has posted his highest FPs/route (FP/Rt) against a Cover 4 at 0.45 (13th-best). The Browns do have some promising corners but, as a unit, have surrendered the sixth-most FPG to opposing WR groups (40.6). I still won’t be trusting Sutton in Cash/SE, but he is a solid GPP option.

NOTE: After writing up DPJ, the following news dropped. The analysis remains the same, but without the confidence I had in Mayfield exploiting this matchup.

Take this “plus” matchup with a grain of salt. Unlike Teddy Bridgewater’s foot injury, we know the injury to Mayfield’s non-throwing (left) shoulder impacted his play. He was clearly hindered by the ailment during the second half of Week 6. Enough so that, down by 23 points with five minutes remaining, Mayfield was replaced by Case Keenum. If Keenum starts, no matchup for Cleveland would be in play. If Mayfield can play, he would bring along the ninth-highest FPs/dropback (FP/Db) at 0.46 against Cover 1 during his career to face the sixth-highest Cover 1 rate — which is a surprising rate.

Baker Mayfield's Hail Mary 57-yard touchdown pass to Donovan Peoples-Jones traveled 66.4 yards in the air, the longest completed pass in the Next Gen Stats era (since 2016) by 2.0 yards.

We can toss out the 57-yard Hail Mary TD Donovan Peoples-Jones collected at the end of the first half. Removing that play from his Week 6 receiving line, DPJ provided us with 3/44/1. Unsurprisingly, 100% of that line was assembled during the first three quarters prior to Mayfield tweaking his shoulder injury. And 100% of the line came against Arizona’s Cover 1. When Peoples-Jones is facing every other coverage type, he is replacement-level, at best. Against Cover 1 during his career, he has collected 28% of his receptions, 35% of his yardage, and half of his TDs on only 24% of total routes. DPJ will see the most man-to-man from Kyle Fuller, who has permitted 1.68 YPCS (70th out of 84 qualified outside CBs), 0.33 FP/CS (67th), and a 120.2 TPR (70th).

Unlike Mayfield, Teddy Bridgewater actually hit value with 25.3 FPs last week. He put nearly two-thirds of that number (16.1) together during the fourth quarter with his team down by 21 points. It’s unlikely that we’ll see a repeat of the factors that led to that outbreak. It was surprising to see Bridgewater complete all eight of his attempts against Las Vegas’ Cover 4, but he continued to languish against Cover 3 by throwing all three of his INTs. Over the last three seasons, Bridgewater ranks 29th among Week 6 starting QBs with 0.24 FP/Db — a 33% decrease in his overall average, 25th in passer rating (82.9), and he’s thrown two TDs compared to seven INTs.

Three straight games opposing stud QBs have done a number on the Browns’ defensive metrics, rightfully so after facing rookie QBs during the two games prior. Vulnerabilities in Cleveland’s Zone-heavy rotation have emerged toward accrediting the fourth-most FPG to QBs overall (23.0), the most over the last two games (34.1). For those reasons, Bridgewater is not a complete fade with DraftKings’ QB18 pricing. Just keep those expectations in check since Bridgewater is a far cry from Justin Herbert or Kyler Murray, the QBs who put those numbers on the Browns the last two weeks. We can take it to the bank that Teddy will struggle when Cleveland fields a Cover 3, and that he’ll be serviceable — not explosive — against their Cover 4. Like last week, it’ll be the number of red zone opportunities that will dictate Bridgewater’s results. As for his health status:

#Broncos Shurmur on balance on offense and his belief that Teddy will be ready on Thursday. #Denver7 pic.twitter.com/Fo93q16QFu

Baker Mayfield ($5.8K/$6.7K) was another early entry in the Matchups to Target category before being ruled out. Denver is throwing out far more Cover 1 than I ever remember seeing from an Ed Donatell defense. Be that as it may, we saw Mayfield’s health cap his upside last week. Without his superstud RB duo of Nick Chubb and Kareem Hunt, the responsibility of moving the offense will fall on the passing game. The Browns needed the same from Mayfield during the second half last week. He gave them 8-of-13 passing for 69 TD-less yards. They probably made the right decision to sit him. 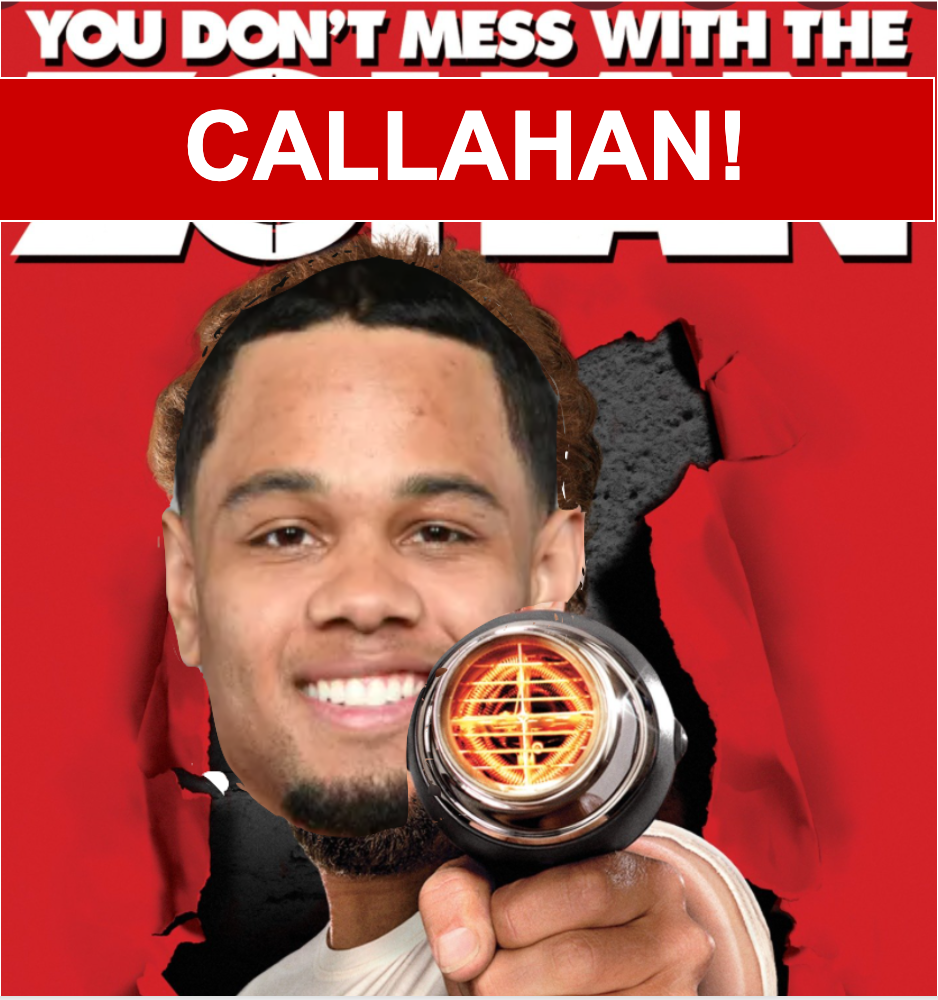